Family disputes can be incredibly disruptive to the physical and emotional well being of your personal relationships and family structures. We understand. We will guide you through every stage of the legal process, with the goal of ensuring that you and your family may move forward. 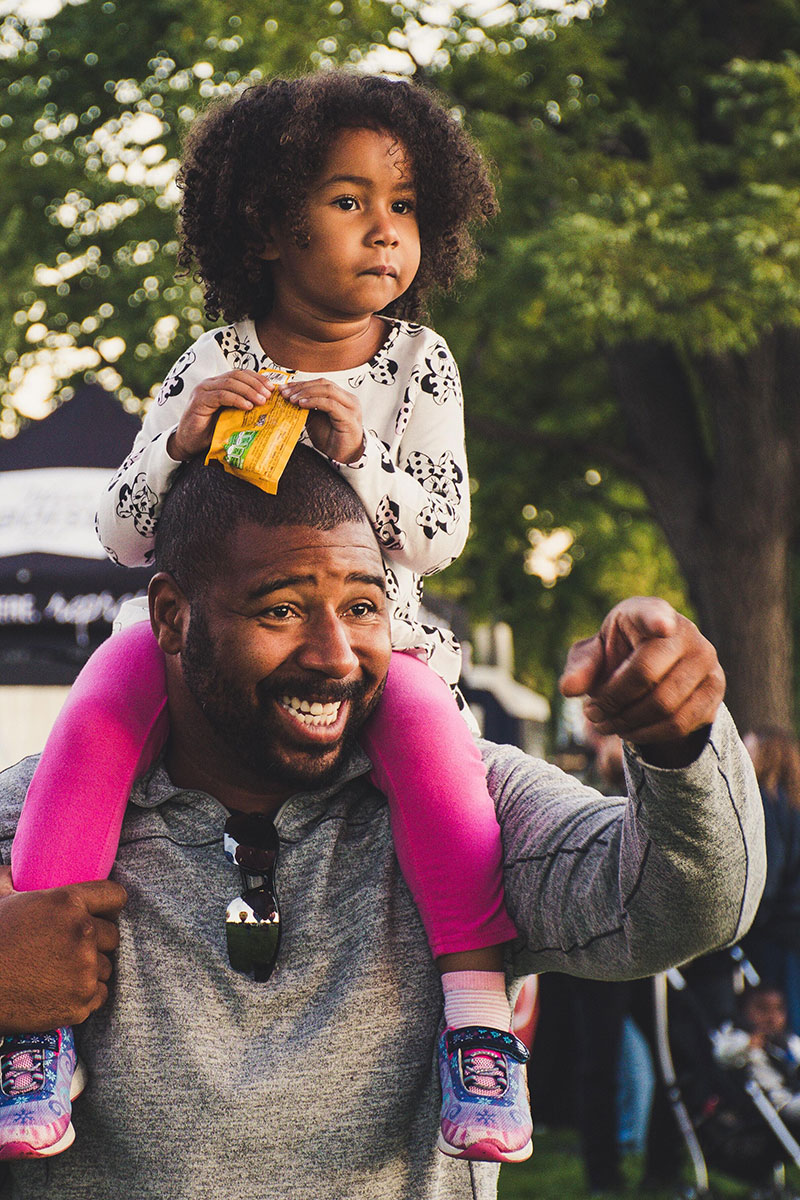 When custody—and the ultimate well-being—of a minor child is at stake, the ‘best interest’ of the child must be considered. In accounting for this, certain factors must be considered, which include parental history and participation, caregiving, the fitness of the parent, and the potential of a parent to maintain familial relations with the other.

Legal custody includes decisions made by the parent(s) on behalf of a child involving matters like health, education, welfare, and religion. Parents who share joint legal custody both participate in the decision-making process. In a sole legal custody arrangement, only one parent makes such decisions on behalf of the child.

We understand that divorce can sometimes be a grueling and unforgiving process, and we aim to make it as uncomplicated as possible for both parents and their children.

In the State of Maryland, the non-custodial parent is legally obligated to pay child support until the child reaches the age of 18, or 19 if they have not completed high school. The party to pay child support is determined by the parents’ adjusted gross income and the percentage of nights per year that the child resides with the parent. The amount of child support to be paid can be modified if either party shows a substantial change in circumstances, such as a loss of employment or a change in income.

There are many variables that go into putting together a child support agreement, but the most important variable is the comfort and safety of your child. 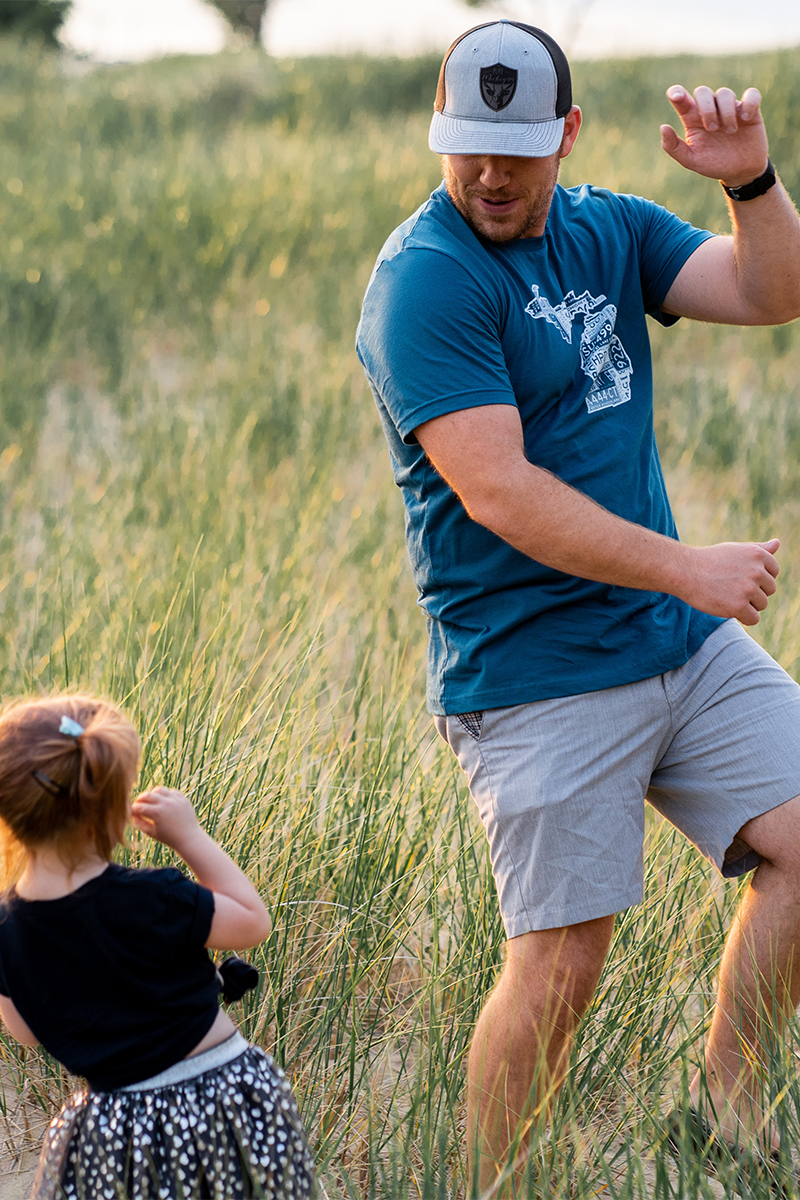 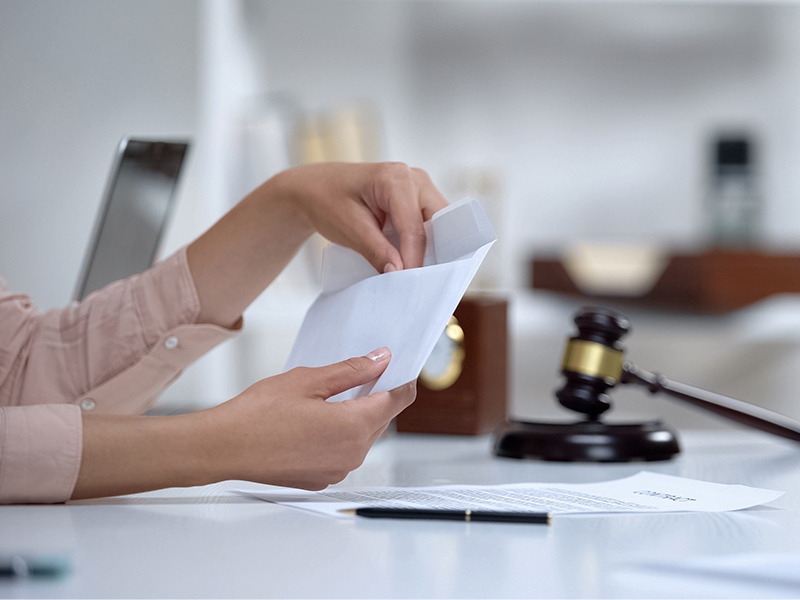 Alimony, or support payment, is spousal support paid by one spouse for the benefit of the other. Support payments can take on many forms, including permanent alimony, rehabilitative alimony, or even a lump sum payment from one spouse to the other. The multitude of factors that courts consider in awarding alimony includes income, length of the marriage, reasons for the marital breakup, age of the parties, contribution, education, health, and many others. Having an experienced attorney on your side can put you in the best position possible to come to a fair resolution. 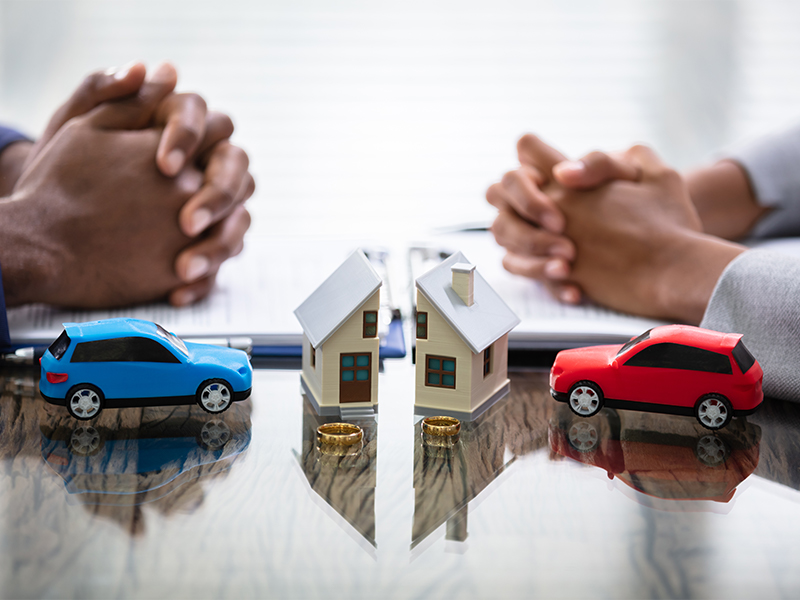 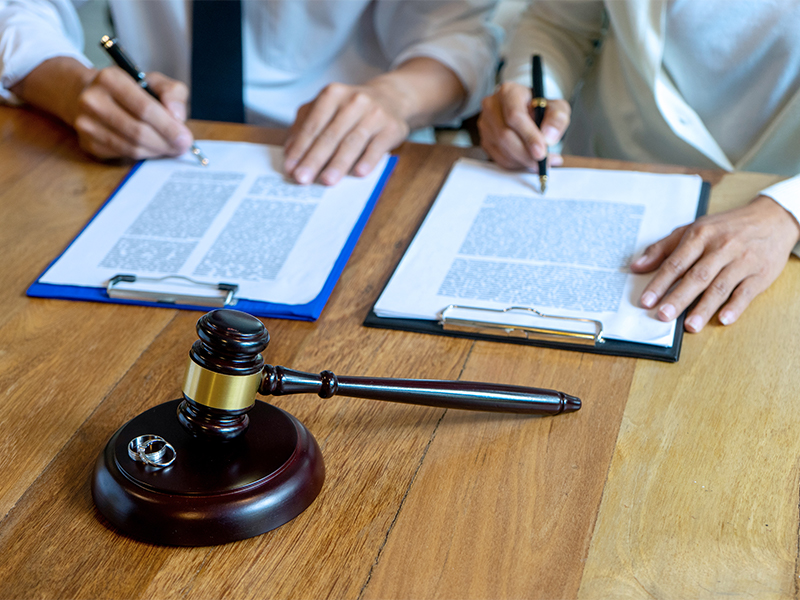 Before marriage, during marriage, and even during divorce, agreements are often used to divide assets between parties. Before marriage, a prenuptial agreement is useful when one person has greater assets than the other, and both partners want to protect those assets so they remain non-marital property throughout the marriage. It provides a road map as to how to dispose of marital property that can be particularly useful in certain situations, for example, that involve protecting a family business or benefiting children who exist before the marriage. After a couple is already married, post-nuptial agreements can help spouses who agree to divide or preserve their assets a certain way, for example, to benefit certain people after one spouse’s death without the need for drawn out court proceedings. Finally, Marital Settlement Agreements, which are often incorporated into divorce decrees, help reduce expenses associated with divorce by providing for a global settlement for a resolution of any outstanding matters or anticipated issues to outline upon what exactly the spouses agree, eliminating the need for litigation altogether. Agreements can be an effective means to handle assets throughout all stages of a marriage, effectively eliminating the need to go to court. We’re proud to help you prepare your own marital agreement to preserve your resources and your peace of mind.