What You Don't Know Could Hurt You - Law Office of Joel E. Segall
Welcome to the Law Offices of Joel E. Segall. We are a family-owned and operated firm in Owings Mills, Maryland. Our firm focuses primarily on family and domestic law. We also have other areas of specialty to serve your legal needs.
family and domestic law, employment law, social security disability, personal injury, estate planning, mediation, and collaborative law
694
post-template-default,single,single-post,postid-694,single-format-standard,wp-custom-logo,bridge-core-2.3.6,ajax_fade,page_not_loaded,,qode-title-hidden,qode_grid_1300,hide_top_bar_on_mobile_header,qode-theme-ver-22.2,qode-theme-bridge,qode_header_in_grid,wpb-js-composer js-comp-ver-6.2.0,vc_responsive,elementor-default,elementor-kit-11,elementor-page elementor-page-694 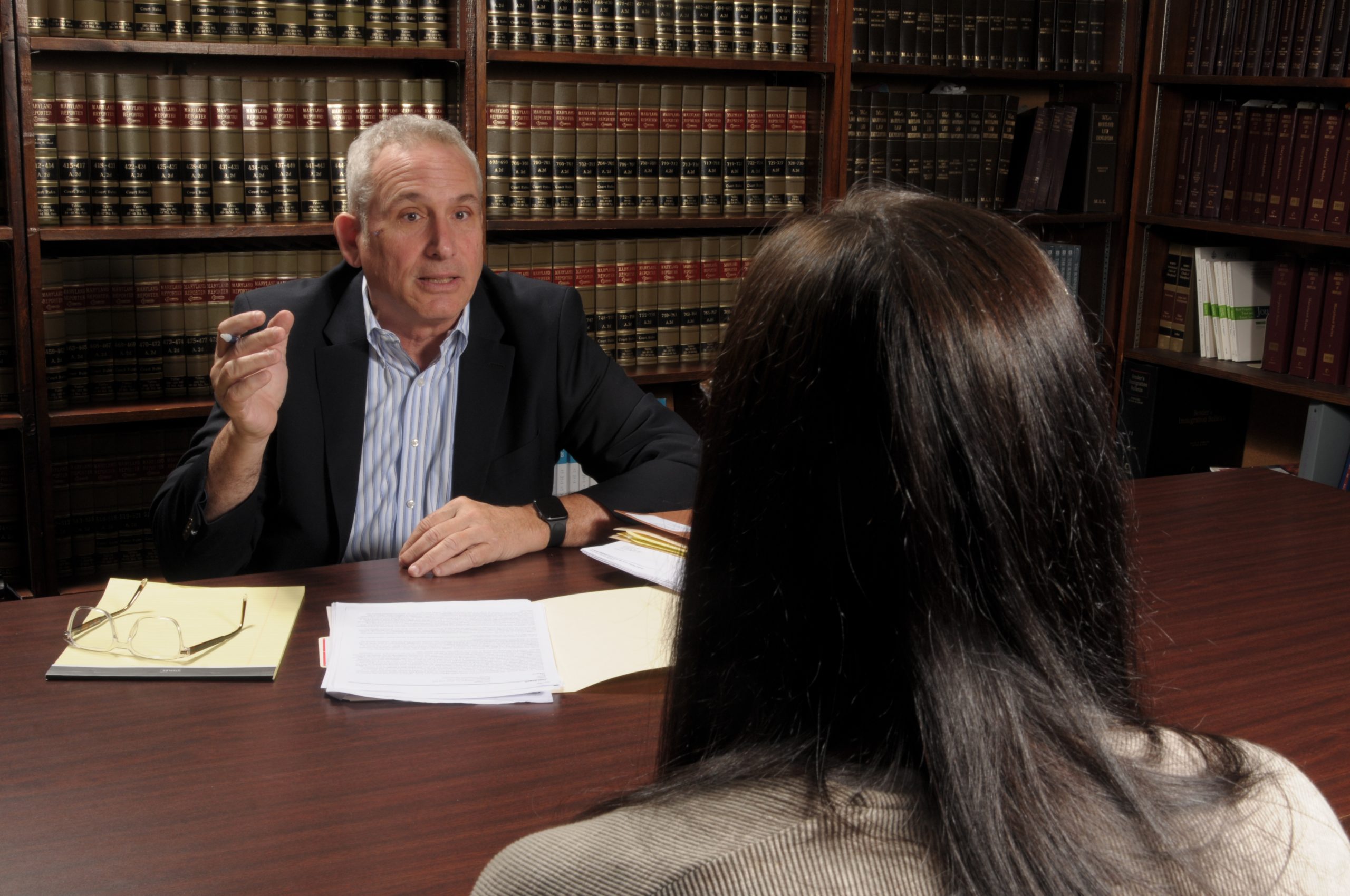 What You Don’t Know Could Hurt You

If you die while separated and awaiting a divorce, your spouse can take your assets, regardless of whether you have a Will leaving your assets to your children or someone else.

Prior to October 1, 2020, when a married person in Maryland died, and their spouse was not included in their Will, or received a small sum under their Will, this “disinherited spouse” was entitled to take a portion of their estranged spouse’s probated estate, should they choose to do so. The portion the disinherited spouse could take was called the “elective share” of the estate. The elective share of the estate was one-half or one-third, depending on whether the deceased spouse had children.

If a particular asset passed directly from a spouse to a specific beneficiary, such as with a retirement account or a joint bank account with a third party, the asset would not be included in the probate estate. One could use a revocable trust to bypass their probated estate; limiting or preventing the disinherited spouse from taking any action.

This new portion, called the “augmented estate,” greatly expands the size of the estate from which the disinherited spouse can take, when exercising their right to take one-third or one-half. The good news is that people who try to leave money and assets to persons other than their spouses, or who want to leave less than the elective share to their spouse, can still do so through careful planning.

Steps can be taken:

These steps include couples entering into contracts, called:

These pre-, during, and post-marriage contracts should not be taken lightly, and be drafted and carried out by attorneys with experience in family law.